>DSD support up to DSD256 natively.

>Up to 18 hours of continuous music playback.

HiBy has released a revamped version of their highly acclaimed R5 Android Hi-res Player, it is called the HiBy R5s(short for R5 Saber). It features an upgraded Operational Amplifier module(OPAMPs) and a better-detailed tuning than the standard R5.

The latest HiBy R5 Saber features a different OPAMP module and tuning to that of the standard HiBy R5. It is equipped with OPA1642 for the low-pass filter circuitry instead of the OPA1612 on the former model. While the standard R5 has a warmer, musical tonality the latest R5 Saber provides a much more detailed sound output with rich tonality.

The HiBy R5 Saber delivers an impeccable performance as a music source. It is equipped with a high-quality chipset including components from the best sources in the world. The R5 Saber features a high-performing dual DAC chipset housing two CS43198 flagship DAC chips from Cirrus Logics. The audio motherboard houses premium-quality capacitors from Panasonic for the output stage, power supply circuitry.

The HiBy R5 Saber decodes PCM up to 32-Bit/384kHz and DSD up to DSD256 natively. It also supports 8X MQA unfolding ensuring the best sound quality experience for its users.

The HiBy R5s features two headphone output ports that also act as Line-out ports(Selectable through the menu). It houses a 3.5mm single-ended output and a balanced 4.4mm output port. The player has a powerful output power of up to 1040mW + 1040mW@ 16Ohm of load, more than enough to power demanding IEMs and earbuds. You can also enjoy your headphones with the R5s without any trouble.

HiBy R5 Saber houses a large 3500mAh battery that supports continuous music playback for up to 18 hours. Even if one feels that is less, the device supports QC 3.0(Quick Charge 3.0) quickly charging the device for your usage. 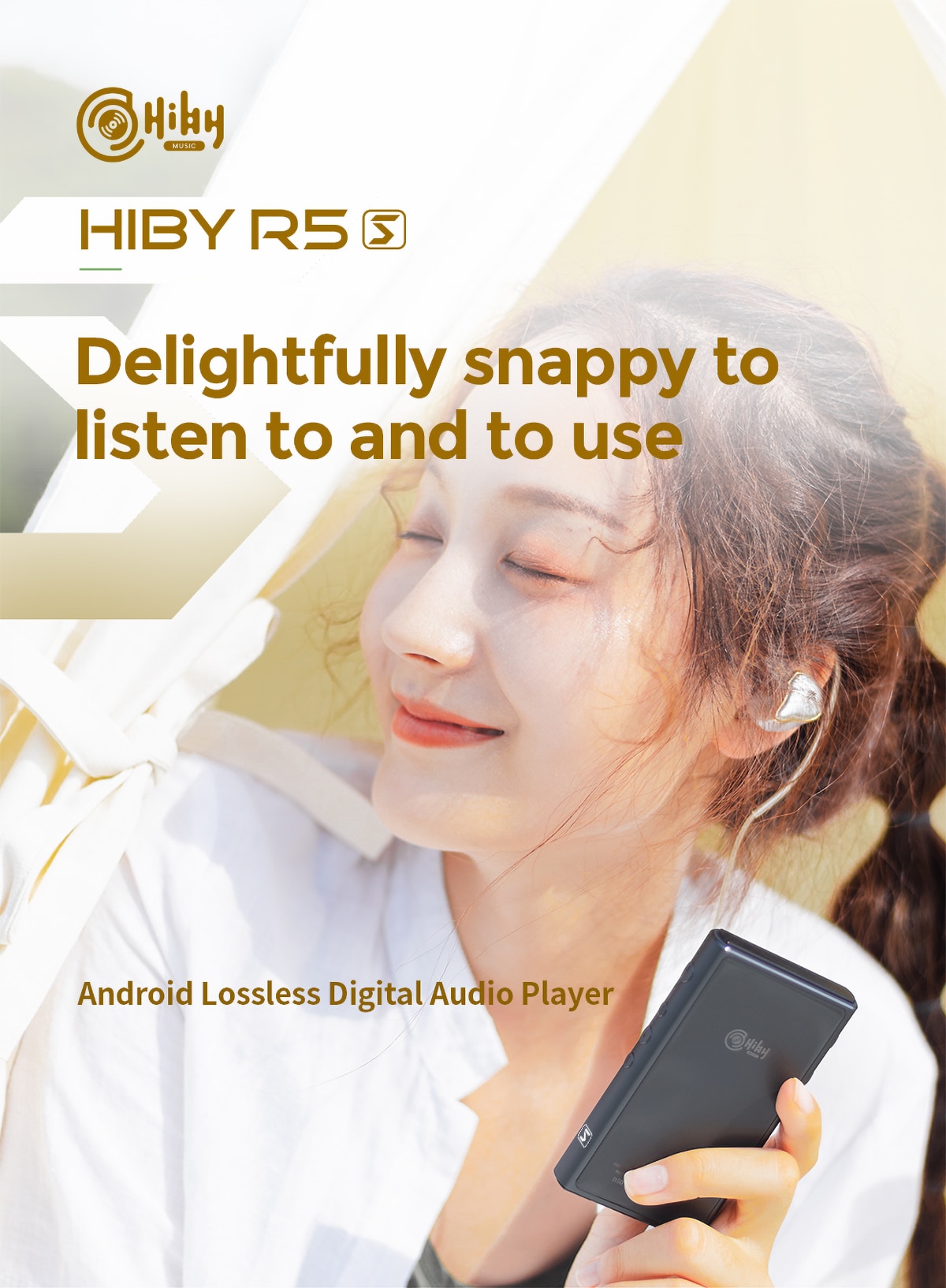 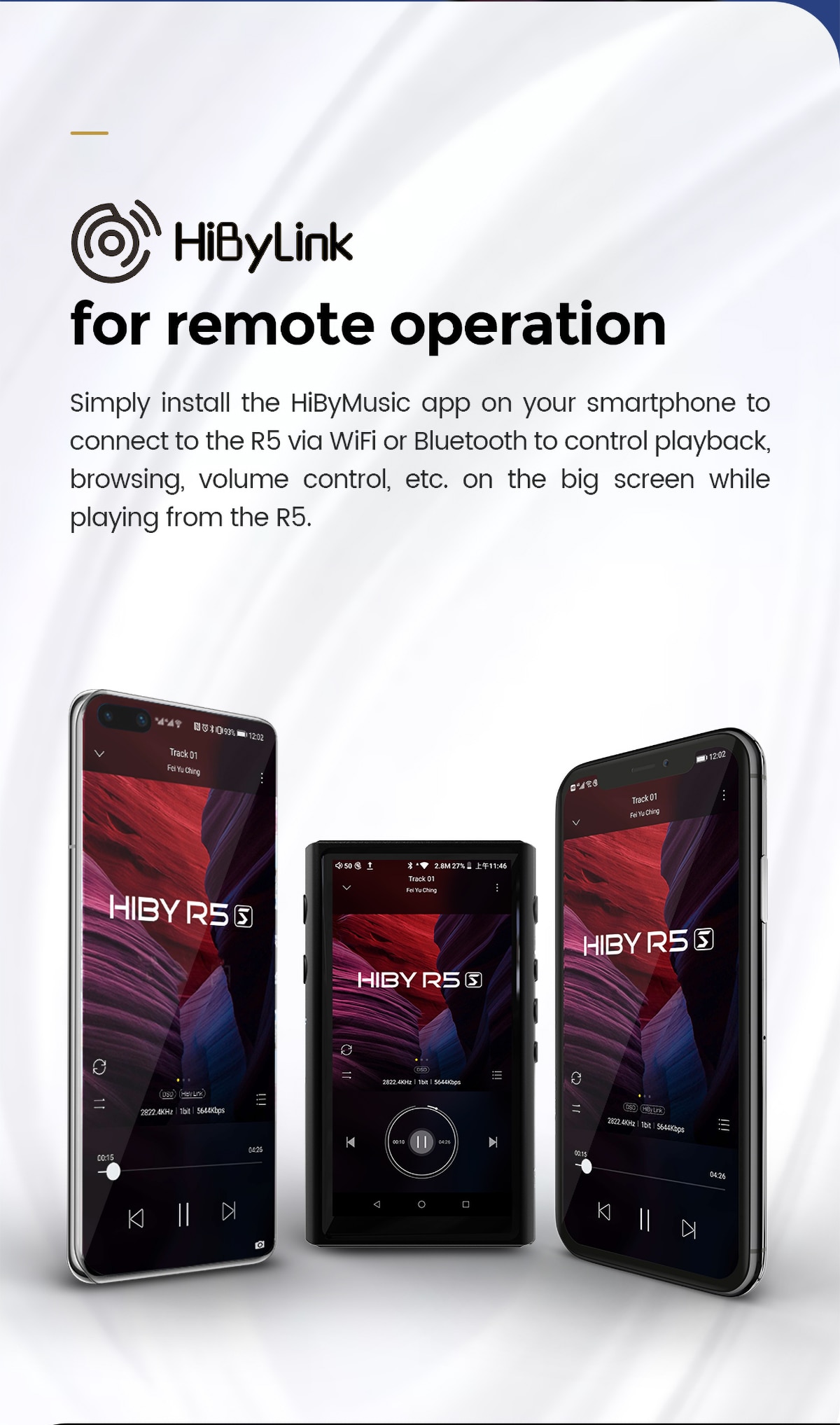 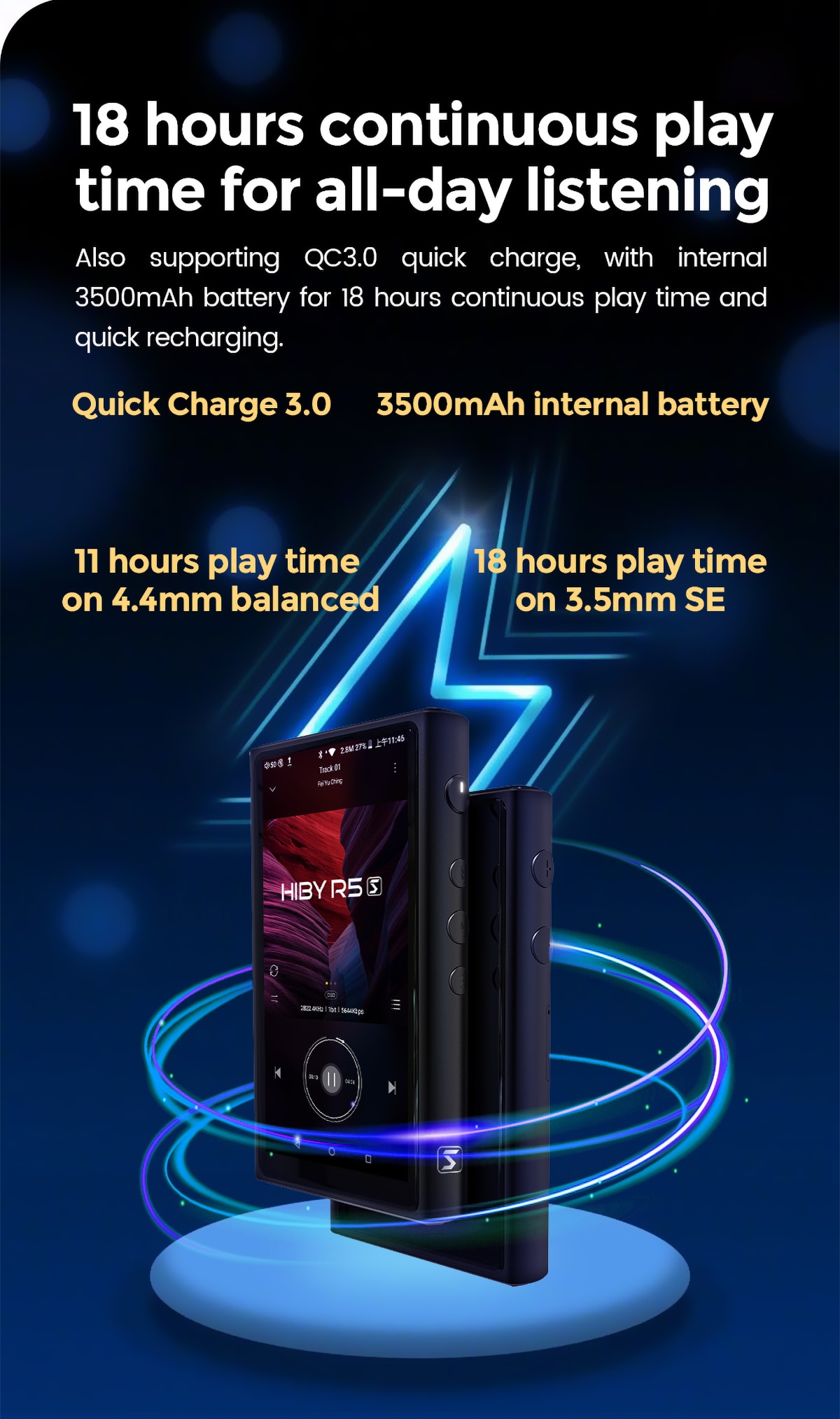 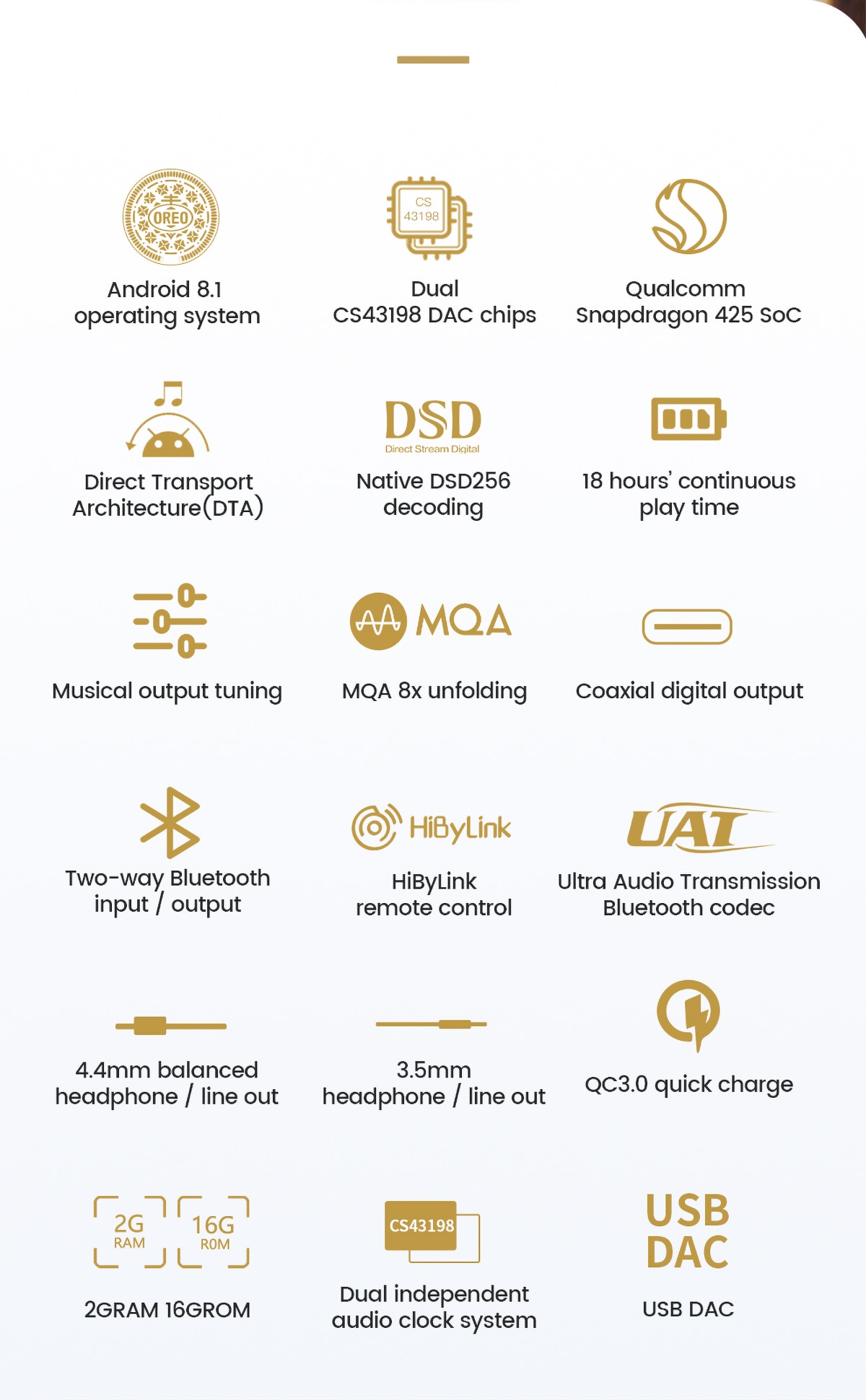 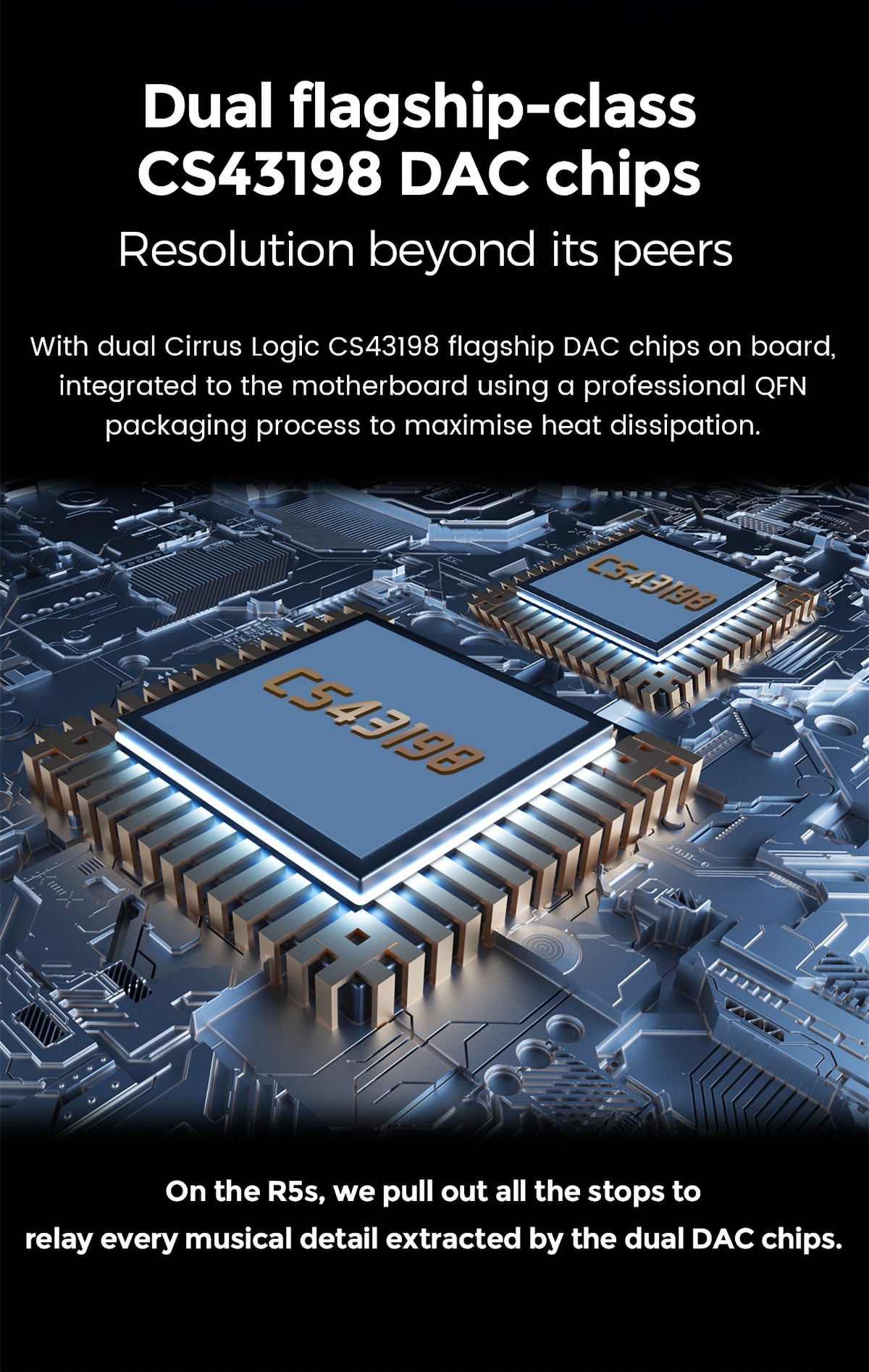 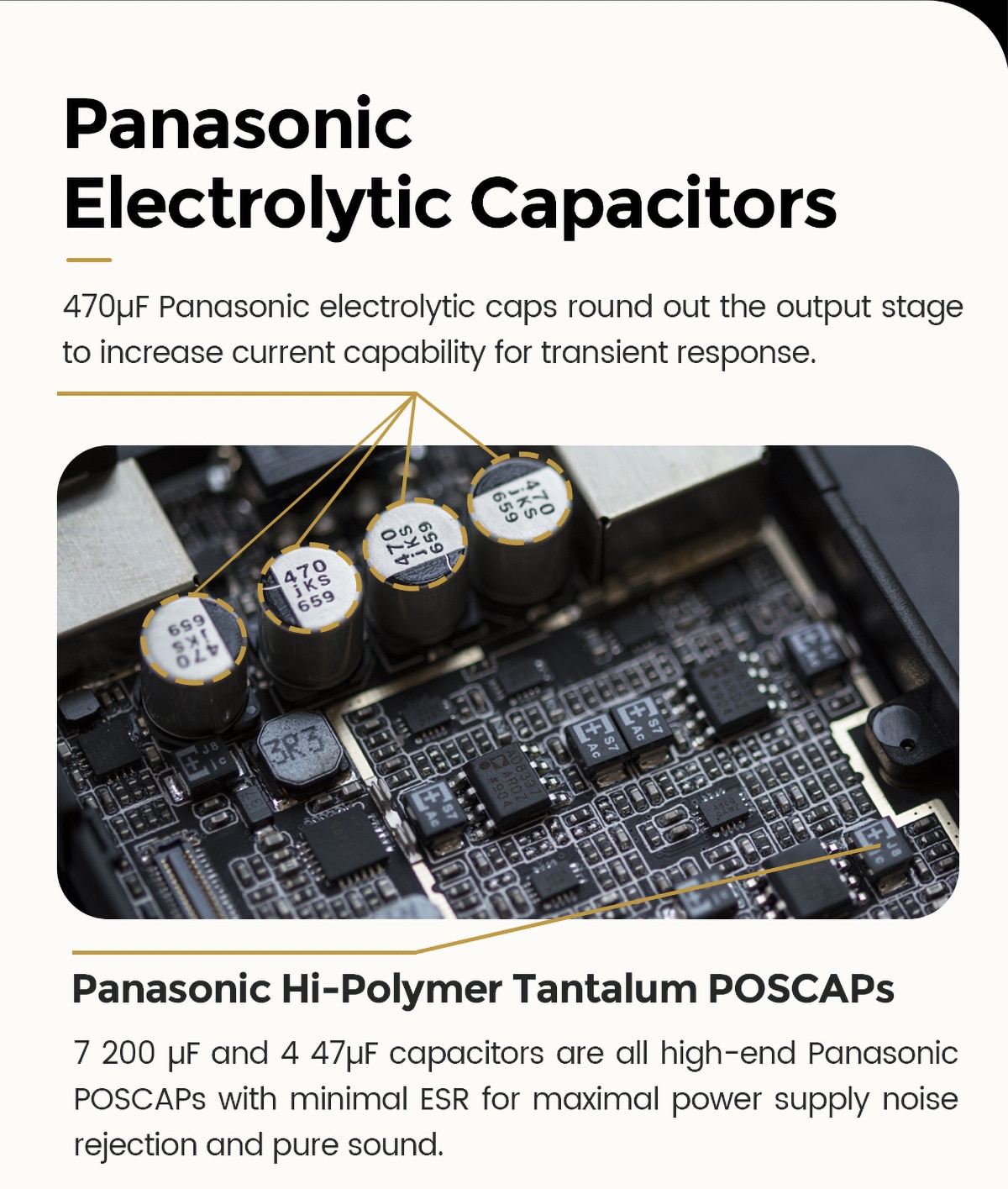 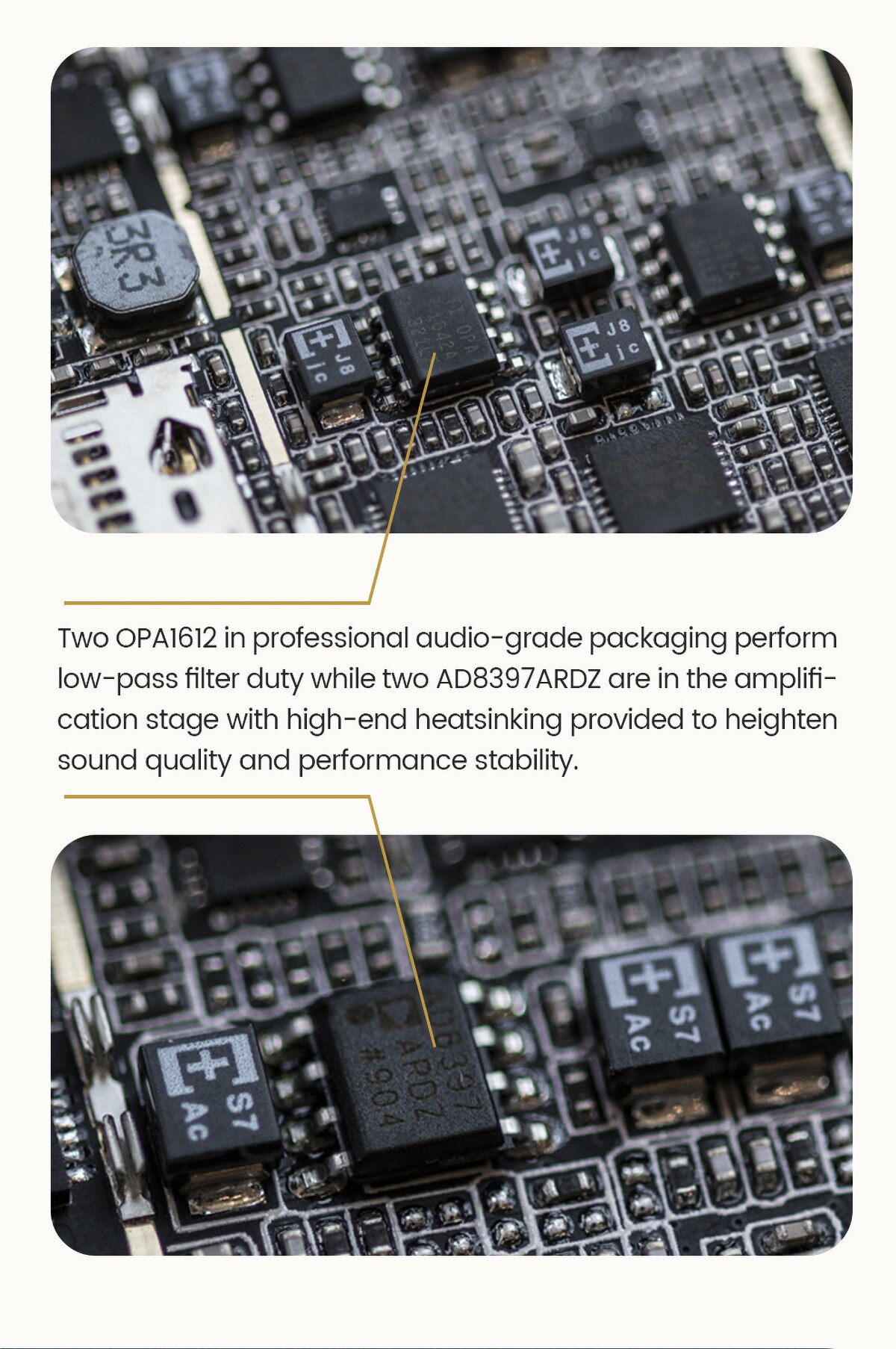 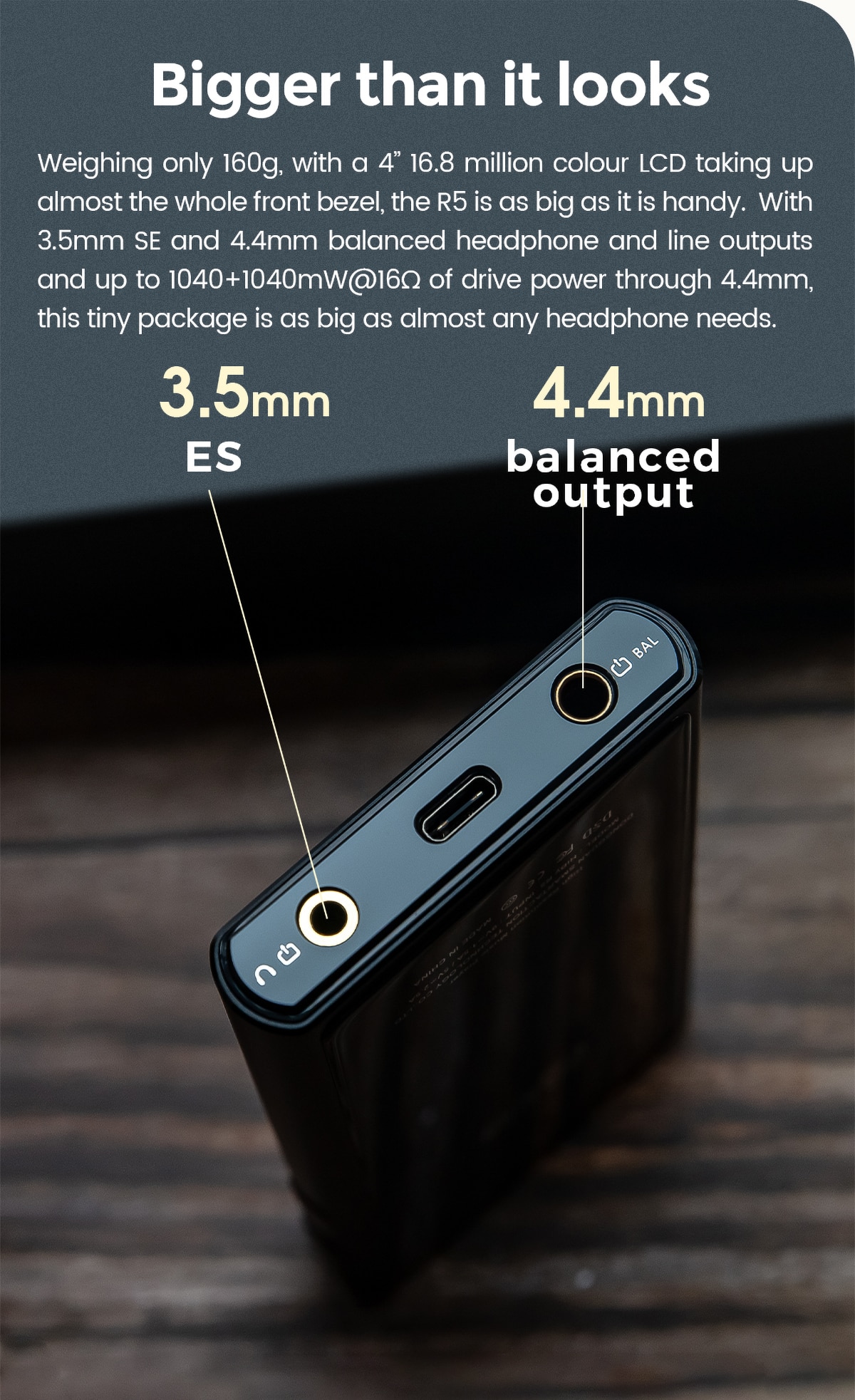 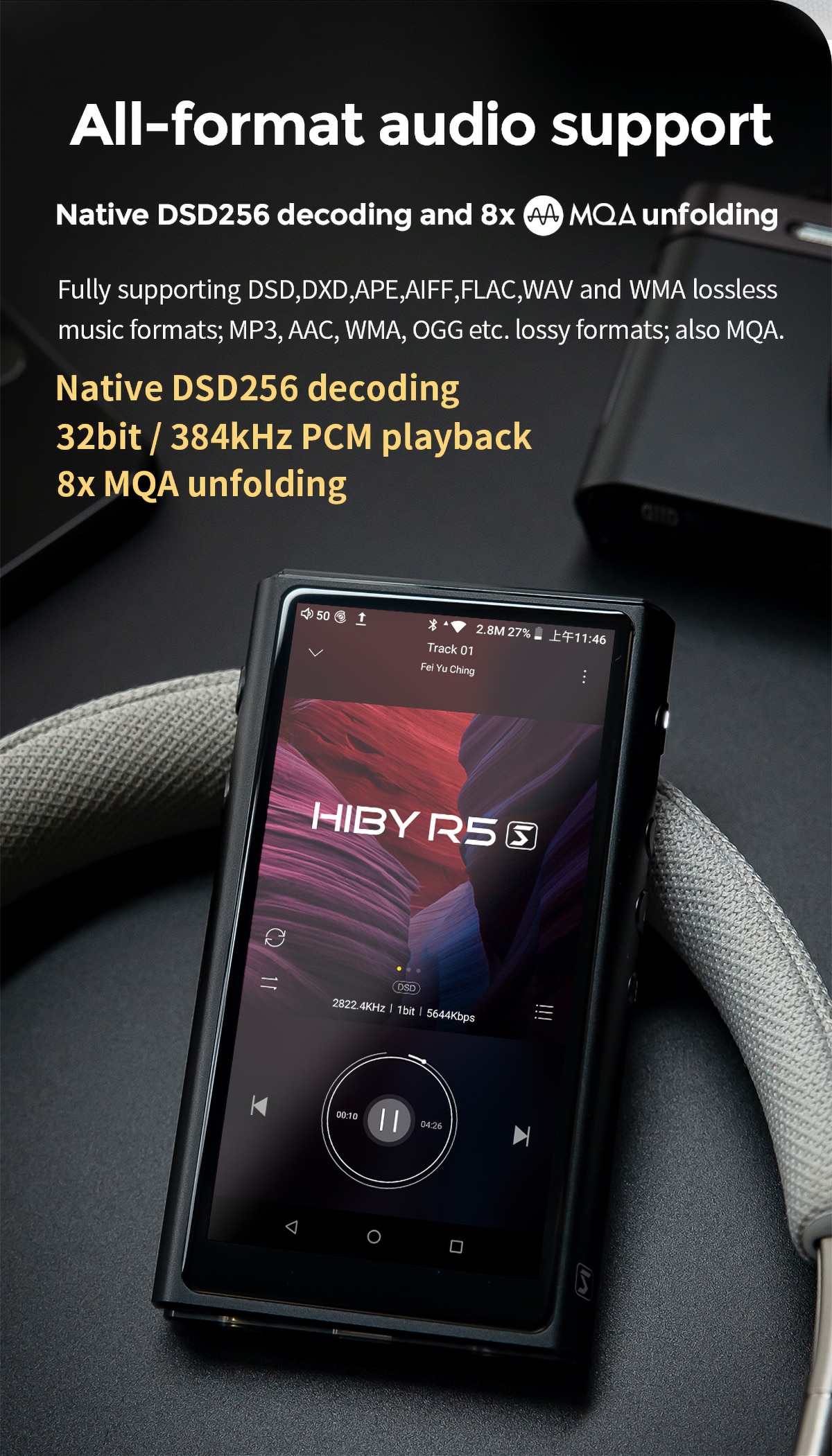 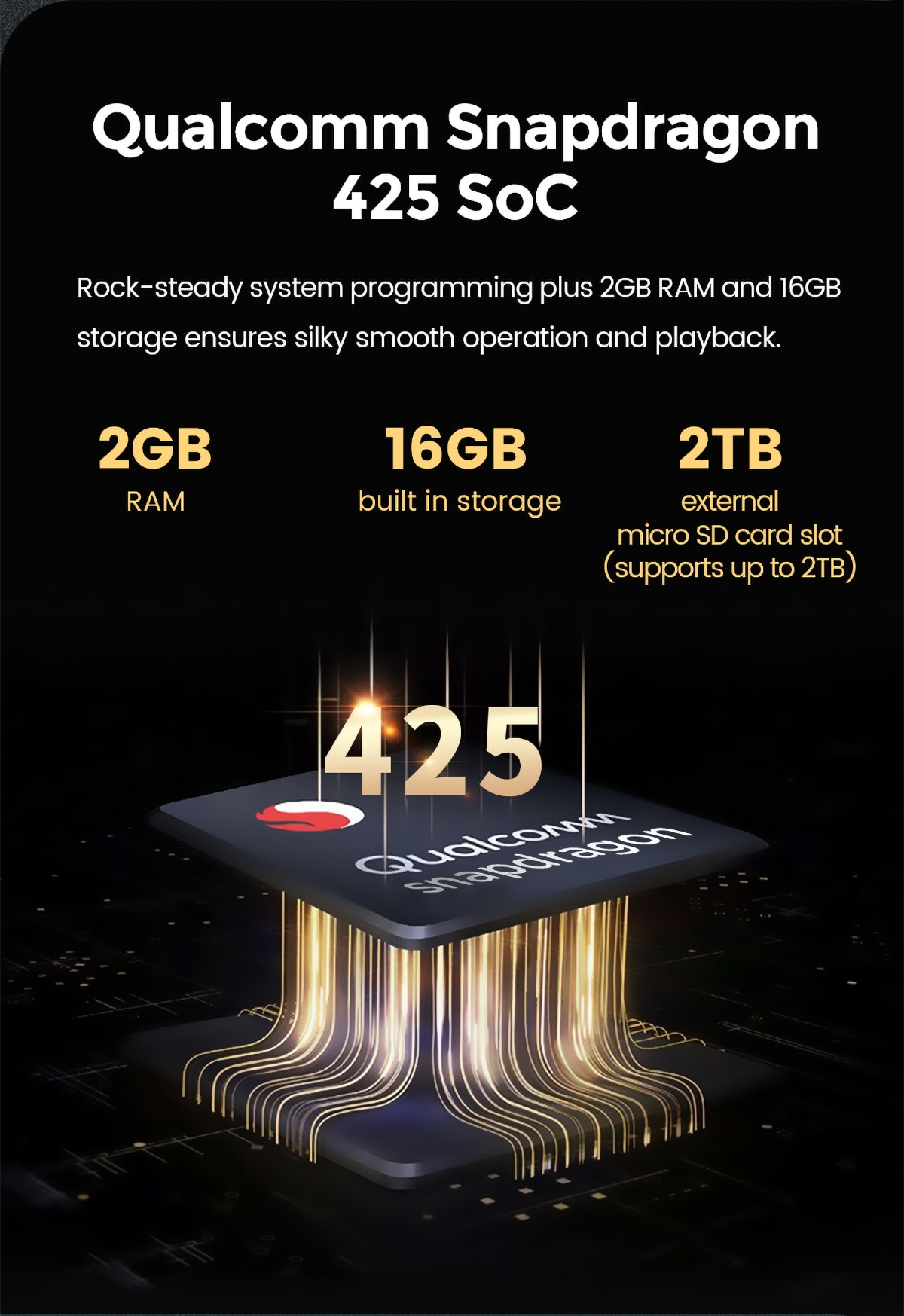 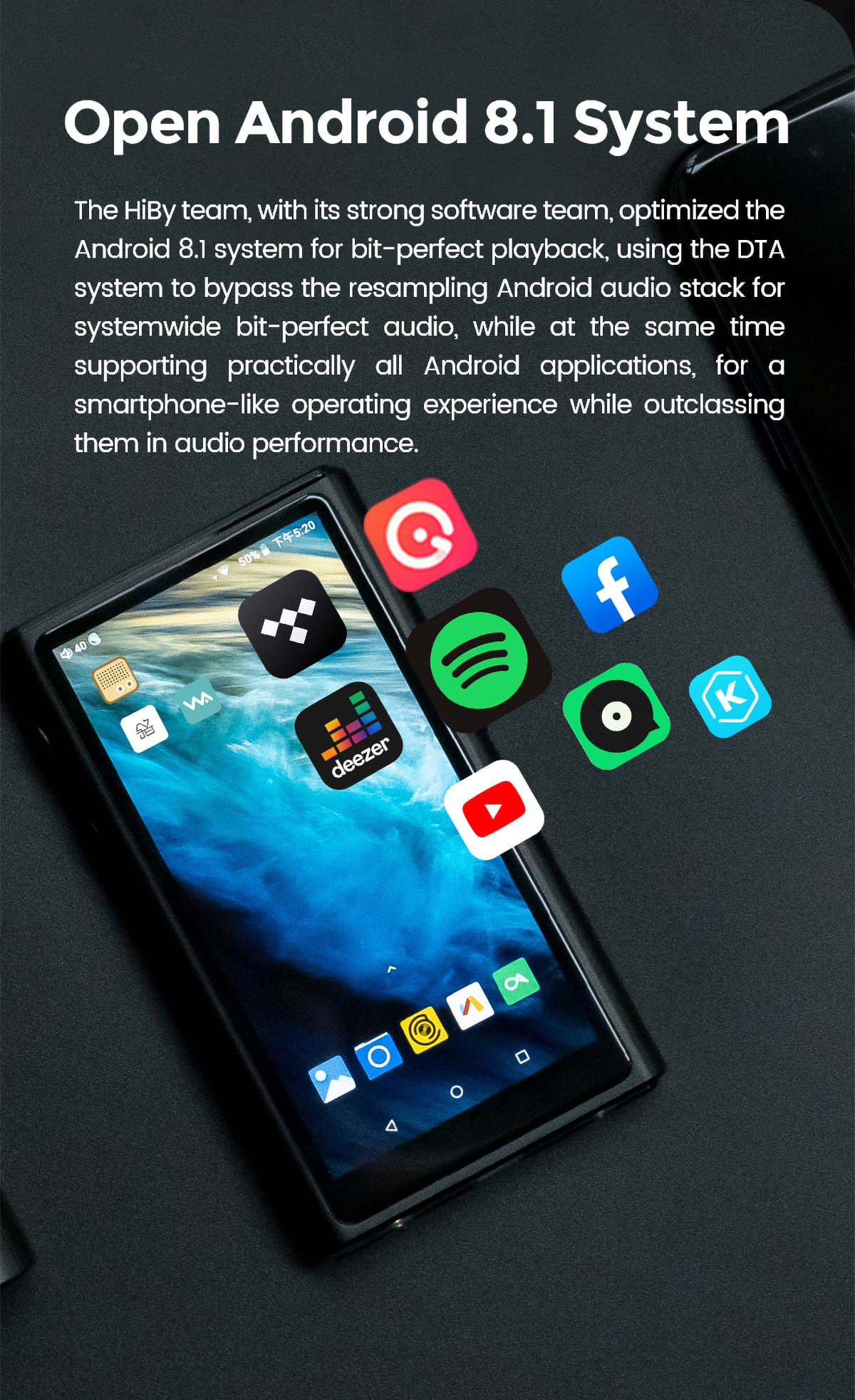 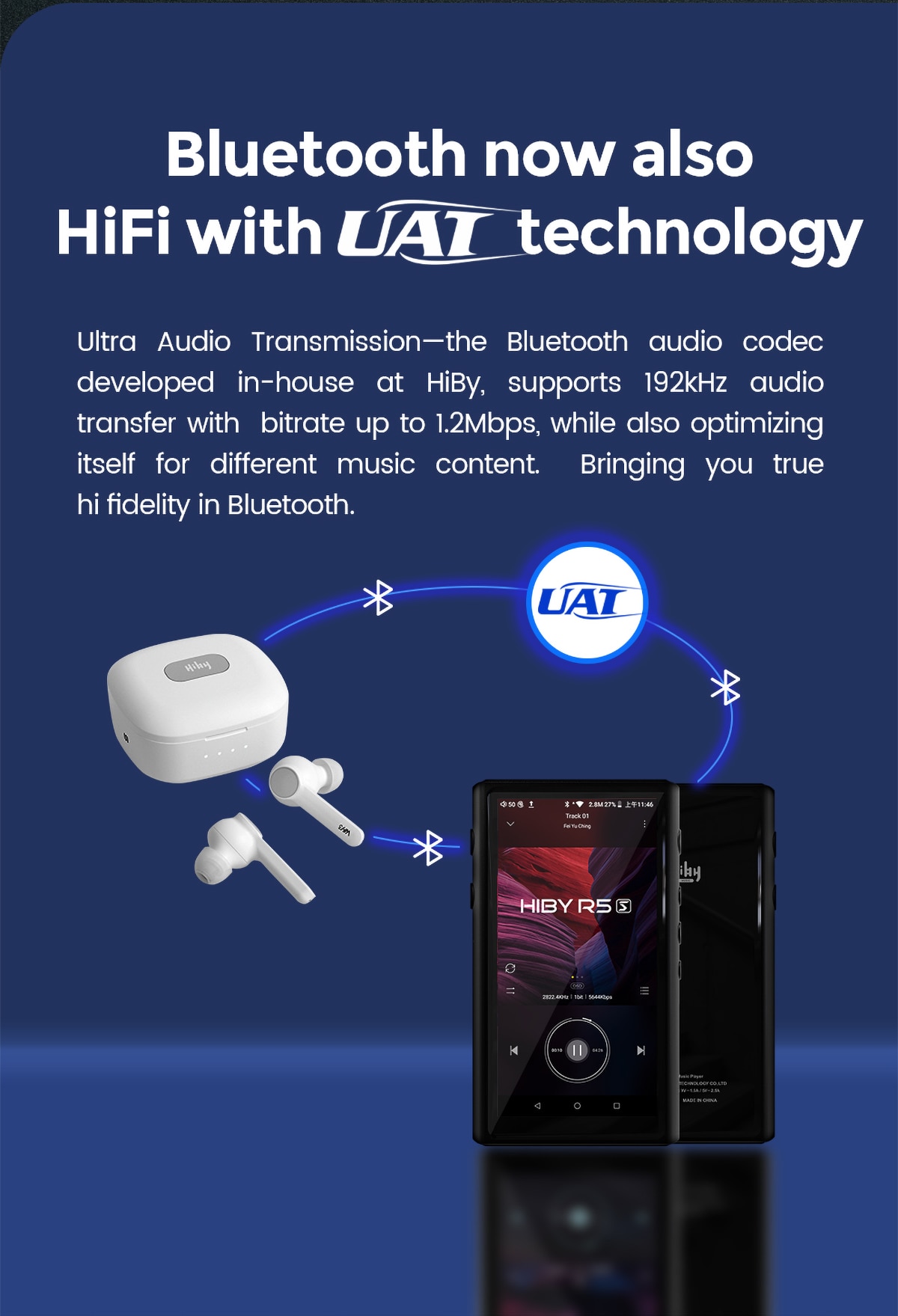 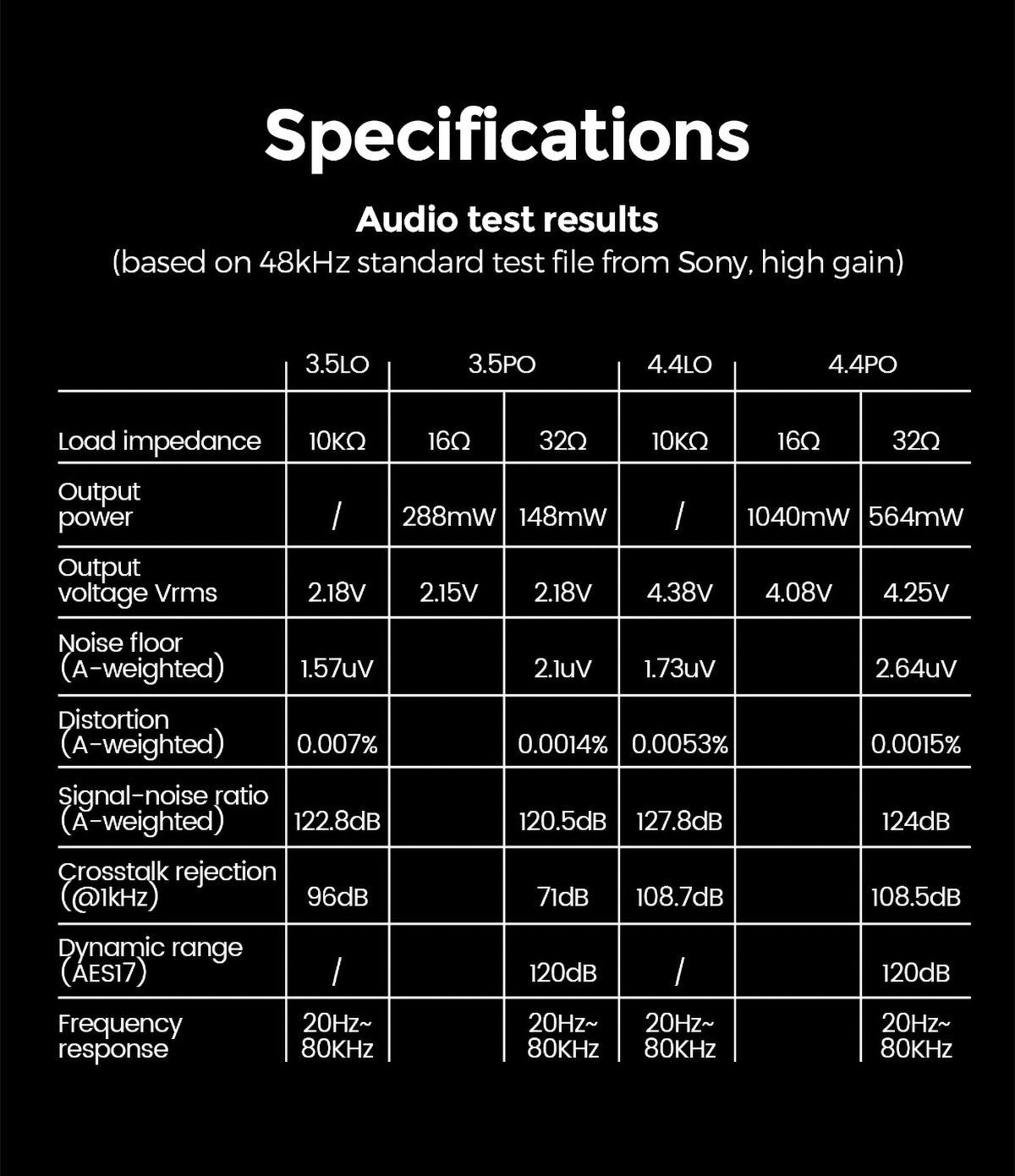